These 5 hangdown scaffolds required a total of 30 tonnes of ballast to meet design criteria on this exciting project. These works are part of an ongoing regeneration and widening of the Countess Wear Bridge, one of the busiest entrances into the city centre. 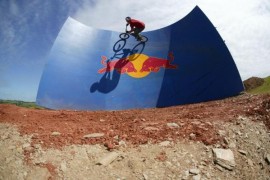 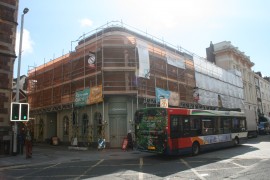 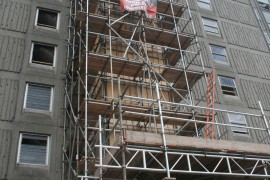 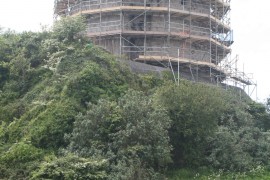 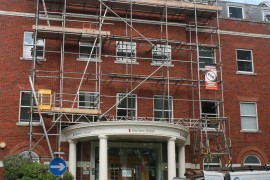 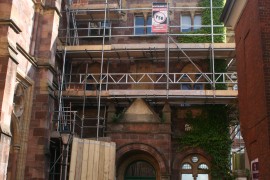